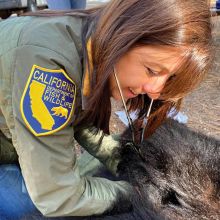 People come to South Lake Tahoe for plenty of reasons, but a highlight is often seeing a black bear in the wild. Bear sightings in neighborhoods are on the rise because these animals have been displaced and their habitat reduced due to the two wildland fires near the city in 2021.

“During evacuations last year residents were not around to secure houses, vehicles, dumpsters or other attractants. Bears were left to roam neighborhoods freely with little resistance,” explains Shelly Blair, Tahoe-area wildlife biologist for California Department of Fish and Wildlife (CDFW). “These bears suddenly had no humans around yelling, making noise, chasing them away and no electronic deterrents around homes because of power outages. The lack of consequences during the evacuation period will have lasting effects on bear behavior for seasons to come.”

Unfortunately, bears strolling down a street, crossing an urban hiking trail or rummaging through trash bins is an indication that their safety and well-being are threatened.

Bears accustomed to human interactions are more likely to be hit by vehicles or put down because they are deemed nuisances after getting into human food and garbage. It’s important for everyone to understand how best to co-exist with these wild creatures so that they stay alive and that property and people are not adversely impacted.

“Wild bears are incredibly important to the survival of a natural ecosystem because they help clean up dead animals, spread berries and other native plants and keep hornet nests in check,” Blair says. “If they are eating our garbage and roaming our neighborhoods, they are not participating in these important natural processes or living the healthy lives nature intended for them.” 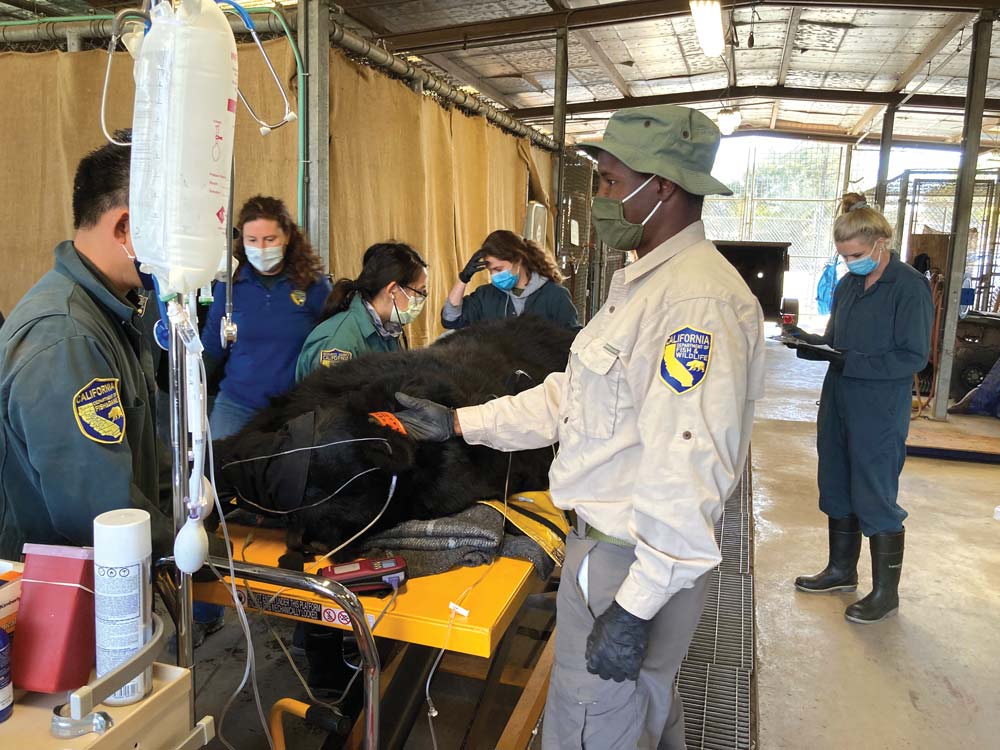 I reached out to bear experts with CDFW with a variety of questions. Keep reading to learn more about coexisting with black bears in the Tahoe region.

Why are bears attracted to residential areas?

There is plenty of easy access to high-calorie human food provided by garbage cans, dumpsters, freezers, coolers, kitchens and vehicles. Bears need between 5,000 and 30,000 calories a day. There is no reason to leave an urban setting to seek wild forage if all your caloric needs are easily found in residential areas.

What can people do to help bears stay wild?

Don’t store food and garbage in garages, including in refrigerators and vehicles. Keep garbage outside in metal bear boxes or bear-resistant containers.

Conflicts should be reported to CDFW before bears get to the point of entering homes. This lets officials deal with a bear via loud noises or deploying non-lethal projectiles.

Why not relocate bears?

Ultimately, relocation does not solve the problem. It either simply moves the problem elsewhere or results in the bear suffering. Bears often travel long distances to return “home.” Plus, habituated bears have often lost their natural instincts to forage for natural food and either end up starving or finding their way to the next nearest populated area to continue relying on human food. Plus, with more than 40 million people in the state, there is no longer a “middle of nowhere” in California.

Why is human food bad for bears?

Bears do not get many nutrients with human food. To acquire this bad food, they no longer need to engage in healthy foraging behavior, which results in less work, less energy, quick weight gain and eventually a lifestyle that leads to unhealthy obesity. Human foods high in sugar also rot teeth. When bears eat trash they are also ingesting materials like aluminum foil, plastics and Styrofoam.

How large is the Tahoe bear population?

It is growing. Sows are rearing three to four cubs per litter, which is a high success rate for wild bears. A comprehensive population analysis has not been done on the entire Tahoe basin. In the early 2000s, on Nevada’s South Shore, bears existed at the second-highest density (120 bears for every 100 square kilometers) ever recorded in North America.

How dangerous are black bears?

Black bears typically are not aggressive toward people. They will protect their food source. They may bluff charge, which is stopping short of actual contact. When bears get into homes, they may swipe at anyone blocking their exit.

Why is posting bear photos on social media a bad idea?

Many photos and videos show bears “acting cute,” “funny” or “outrageous.” Social media can perpetuate the idea that bears are harmless. It can encourage people to seek out their own exciting bear experience, not considering the often serious, long-term consequences for the bear.

Who do you call in a bear emergency? 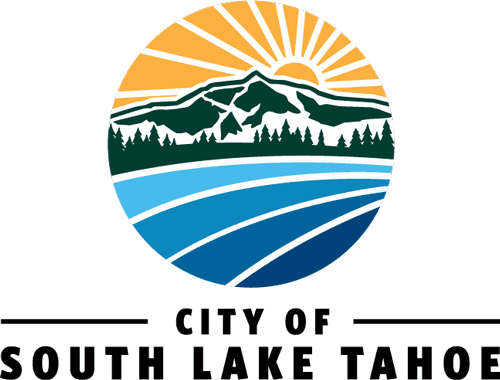 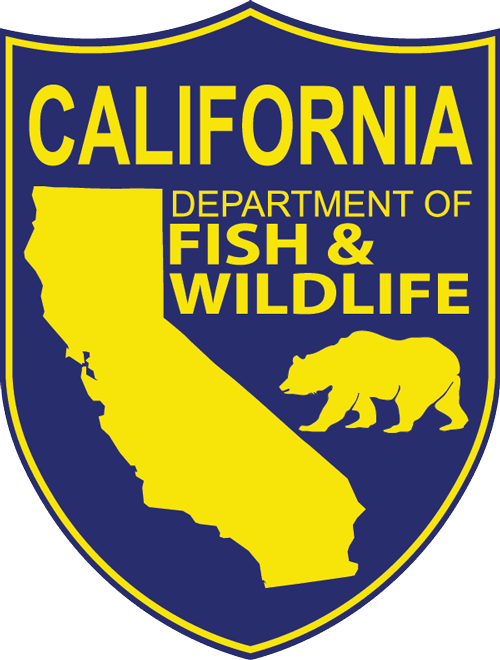 About the Author Kathryn Reed