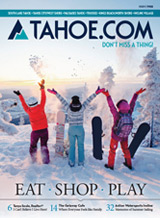 Lake Tahoe AleWorX at the Y

Nothing against the other adult beverages, but South Lake Tahoe has always been more of a craft beer kind of a place, even before microbrew was a buzzword. So the Lake Tahoe AleWorX taproom at the Y doesn't feel so much like it is a new watering hole and pizzeria. It's more as if it's just a final puzzle piece that is a perfect fit. The taproom features local craft brew on a self-serve model, huge pizzas and salads and an atmosphere that is pure High Sierra. Given that it is across town from the casinos, it is the locals and the seasonal residents who are reaping the benefits of this addition to the craft beer scene, but it won't be long before word gets out and the taproom becomes a bona fide destination. 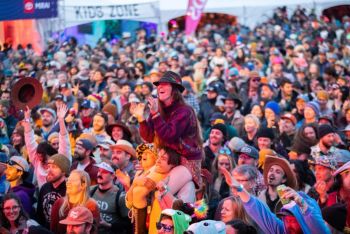